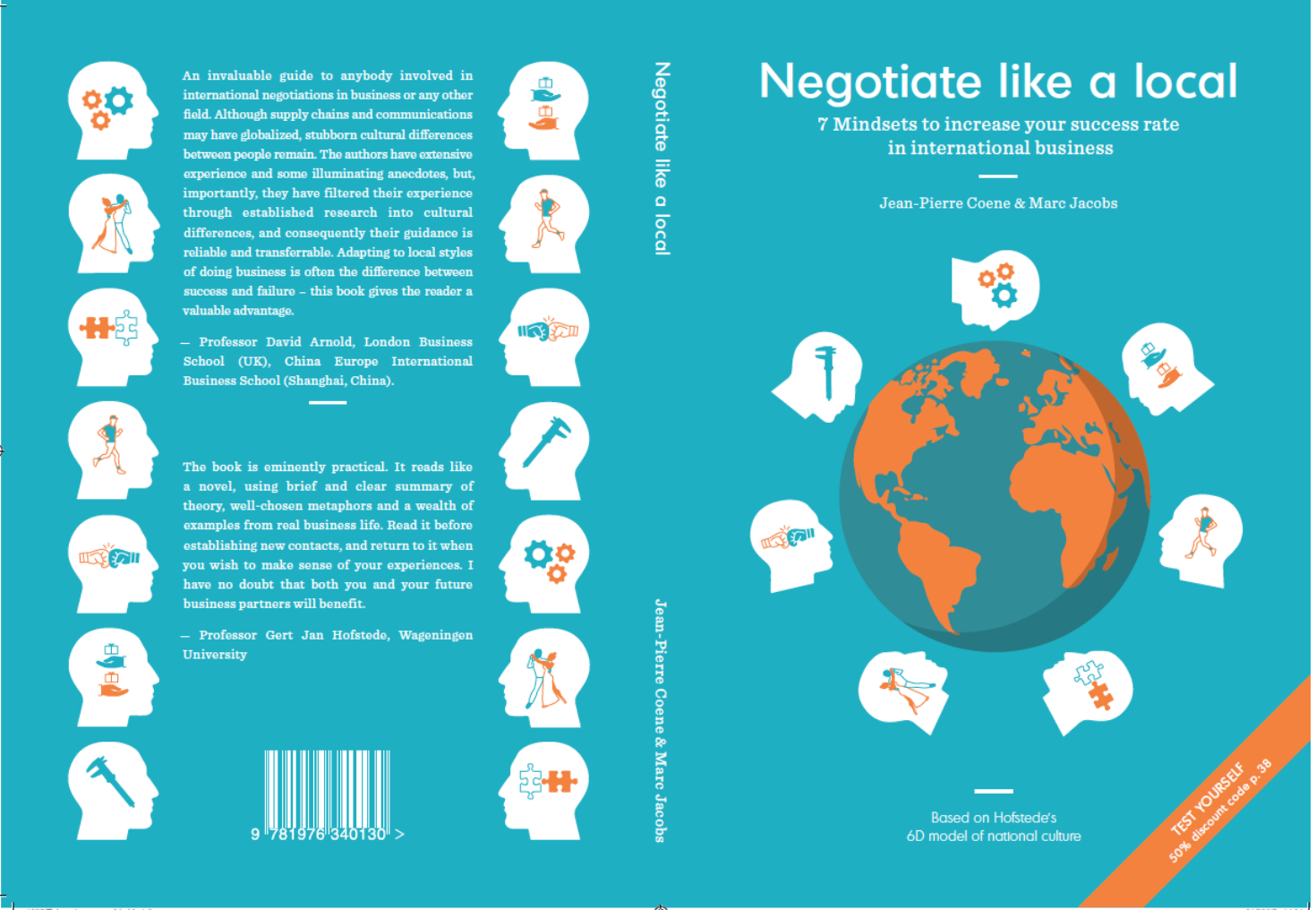 An invaluable guide to anybody involved in international negotiations in business or any other field. Although supply chains and communications may have globalized, stubborn cultural differences between people remain. The authors have extensive experience and some illuminating anecdotes, but, importantly, they have filtered their experience through established research into cultural differences, and consequently, their guidance is reliable and transferable. Adapting to local styles of doing business is often the difference between success and failure – this book gives the reader a valuable advantage. — Professor David Arnold, London Business School (UK), China Europe International Business School (Shanghai, China) The book is eminently practical. It reads like a novel, using brief and clear summary of theory, well-chosen metaphors and a wealth of examples from real business life. Read it before establishing new contacts, and return to it when you wish to make sense of your experiences. I have no doubt that both you and your future business partners will benefit. 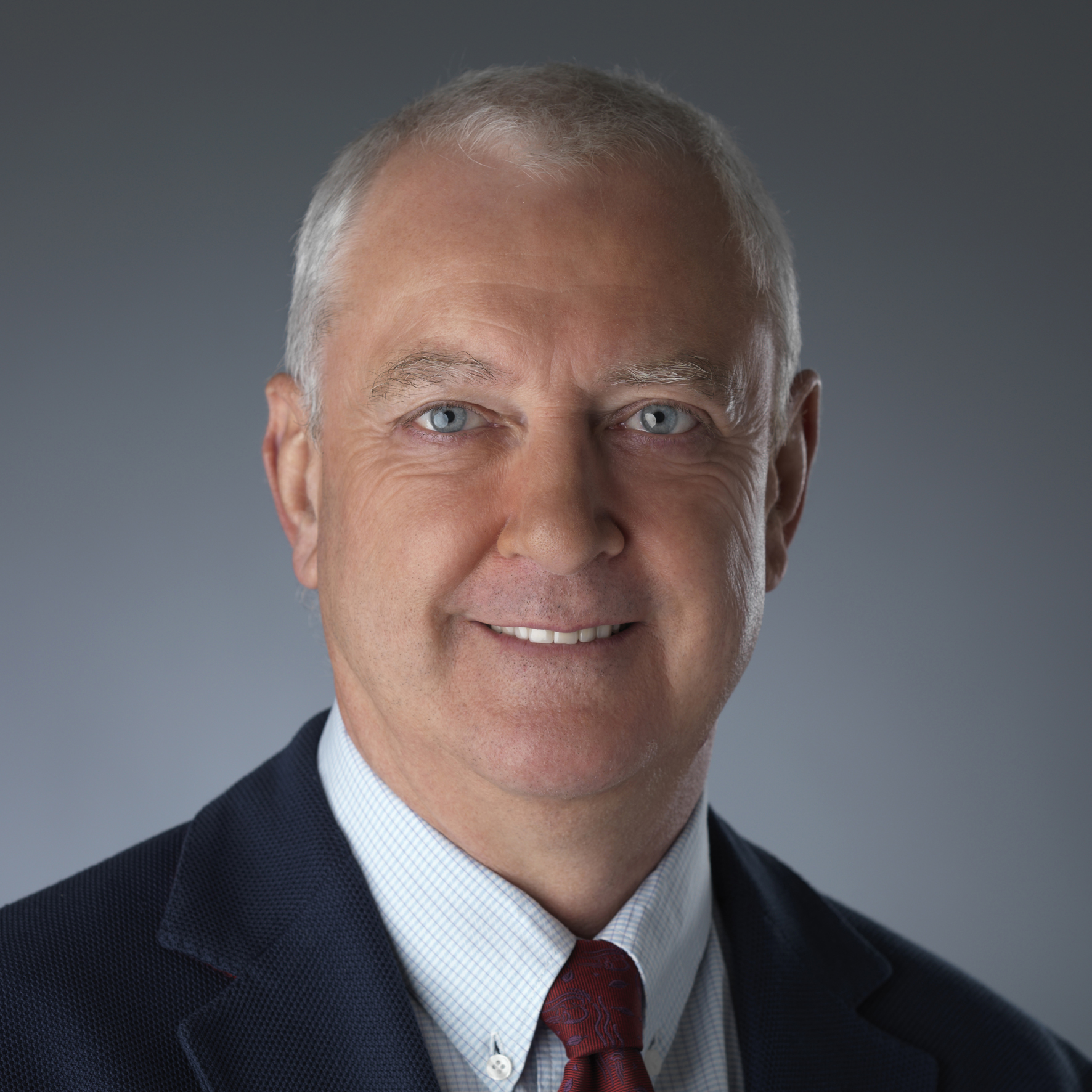 Jean-Pierre Coene (1952) is Belgian. He started to work early, at the age of 17. Sales, contact and communications was already the field he wanted to be in. He started his own company at the age of 24 and sold it at the age of 30. He then joined an important French paper producer (Clairefontaine) as Sales Representative for the Belgian Market. Quickly in charge of the UK market as well and later in charge of Key European Accounts.

Jean-Pierre has an interesting mix of mind: partly Latin - being raised in Belgium and going from Inductive to Deductive knowledge, and vice-versa - he gained the pragmatic approach the Anglo-Saxon appreciated, although understanding well the need for «nice ideas» Latin people appreciate. His search for Harmony makes him feel very comfortable in Nordic Countries.

In 1996, he followed an intercultural management seminar given by Barbara Sumner, Itim licensee, and started immediately to apply this new know-how: this allowed him to increase his grip on the « export » market in a very successful way. In 2010, he decided to become an Itim Licensee himself: to transfer his knowledge and experience to new customers, helping them to become more effective across cultures.

Jean-Pierre is now recognized for its expertise in International Sales Negociation' skill. His training and coaching help people to improve their income, by being more often successful in their business negotiations.

His book "Négociation internationale, l'entretien de vente en B to B" is available in French. English, Portuguese, Italian and Dutch version are on their way. 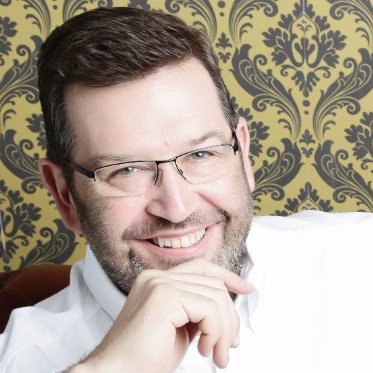 Marc is an associate partner of Itim International since 2015 and is a guest lecturer on the topic of Intercultural Competence at the Jack Welch College of Business, Sacred Heart University, Luxembourg Campus. He has published several articles related to the application of the Hofstede 6D model on various aspects of international business.

He is Flemish-Belgian, holds a SLOAN MSc in Leadership and Strategy from London Business School and a Bachelor’s Degree in engineering from KIH De Nayer in Belgium. Marc has lived in Belgium, Luxembourg, Italy and the UK. He has worked with more than 25 countries and travelled extensively both professionally as well as for leisure. He is fluent in Dutch, English, French and German, has conversational working knowledge of Luxembourgish and basic knowledge of Italian.

After having worked at Johnson Controls Packaging in Belgium for 8 years, in 1998 he co-founded and managed LuxPET SA, a world-class manufacturing company in PET packaging and recycling based in multi-lingual and multi-cultural Luxembourg.

As Director Process Technologies, he was responsible for aligning best practices across Plastipak’s operations globally and in his capacity as VP Sales & Marketing, based at Plastipak’s headquarters in Italy, he managed several global key accounts and an international team of sales managers.

Through all these experiences, Marc has amassed a wealth of hands-on expertise in managing across cultures on an executive level. His wife is Zimbabwean which adds another dimension to his intercultural savvy.